Where has Selena Gomez been?

If you’re wondering why adored singer/actress Selena Gomez has been off the radar for the past year, she’ll tell you herself that she has dedicated the year to rebuilding; herself, her service, and her social media.

Specifically, the star wanted to get back to her roots. Fame can often take away the simple things, but Gomez describes her former self as a simple person.

When it comes to service, she was inspired by several important women who had come into her life at just the right time and wanted to give back.

Lastly, Gomez admits that she could care less about social media and if someone sees her enjoying a glass of wine. She hasn’t been trying to hide, but instead be more dedicated to living in the moment and leaving social media out of it. 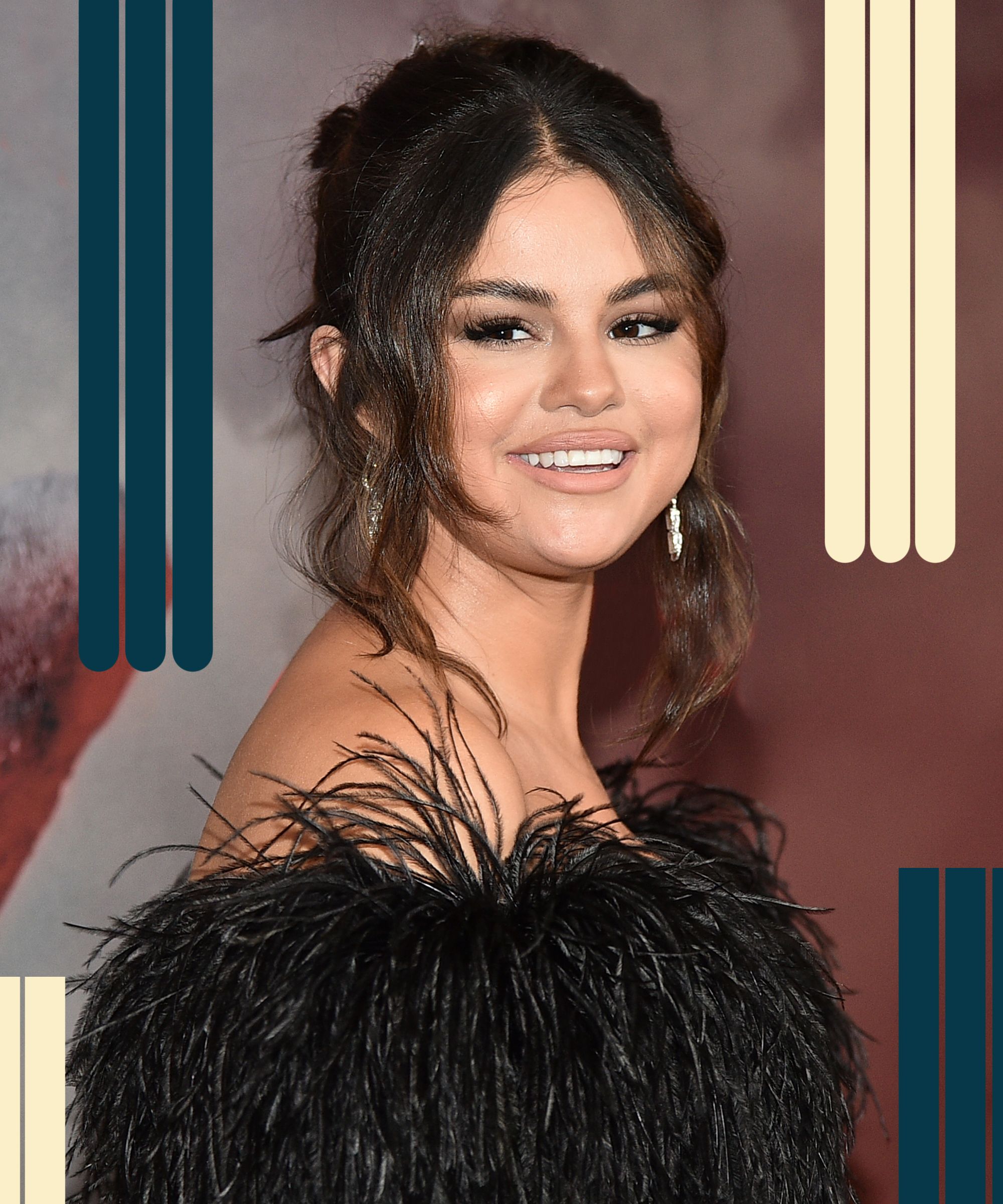 Living in the Fast Lane

It’s no surprise that Gomez wanted a little break for herself.

Since 2015, the star experienced a top-hit album, Revival, which featured some of the hottest songs including: “Hands to Myself”, “Good for You”, and “Kill em With Kindness”. She admits that this album was created at a breakneck pace and there was much demand for a follow-up album.

Shortly after, she had undergone a kidney transplant and breakup with boyfriend, came The Weeknd, while also having a short rekindling with Justin Bieber. Finally, the beginning of 2018 included treatment for depression and anxiety, because honestly, who wouldn’t after all that?

Selena Gomez has always actively participated in charities. Since her debut with Disney Channel’s Wizards of Waverly Place, the young actress was UNICEF’s youngest Goodwill Ambassador and raised significant awareness about the plight of children in Ghana with her Trick or Treat campaign.

Although there are too many to name, other charities that she has openly supported include: The Make-A-Wish Foundation, Free the Children, ENOUGH Project, Stand Up to Cancer, St. Jude’s Children’s Research Hospital, and Teen Cancer America, to name a few.

While it is clear Gomez was dedicated to the community, she wanted to make even more of a difference during her cleanse this past year. She described that she was tired of taking things in her life, and wanted to serve instead.

So, Gomez began interning for A21, while still working at the studio. However, she still did not feel effective if her time was split, so she immersed herself in serving others.

A21 is a non-profit, human trafficking organization. Their mission is to end slavery with the hope that all human beings will be rescued from bondage and completely restored. With 14 locations worldwide, Gomez was able to spend time giving back and working with a purpose. She believes that human-trafficking isn’t just something that should be talked about, but requires taking action.

Step Back from Social Media

As once the most-followed person on Instagram, Gomez knew that much of her cleanse needed to be from social media as well. She admitted to getting down and becoming sad from seeing all these beautiful, amazing people on Instagram, which became unhealthy.

Gomez then deleted the app from her phone completely. She removed all photo editing apps, and she gave her account info to a friend, where she would only post occasionally.

The star began to realize that with her internet blackout came great truth. She wants to spread the word to the younger generation that being exposed to so much information, too much, is unrealistic and can cause anxiety.

Social media has its usefulness in our lives, but everyone should protect themselves from what they are exposed to in some way, and be mindful of the way social media makes you feel.

Gomez practiced what she preached, and if it doesn’t make you feel good, don’t do it.

With her new movie soon to release, The Dead Don’t Die, Selena Gomez has slowly made a comeback into the spotlight. This time it is in moderation and on her terms.

Gomez admits that she has learned a lot and that she is happy. She recently celebrated her 27th birthday and states that she is a completely different person than she was at 20 years old.

She has also moved out of Los Angeles, which made a huge difference on her ability to separate herself from the world a bit. Specifically, Selena claims that she finally loves being alone.

Gomez intends to keep up these practices even while working on films and albums. There is much to be said about her mindfulness and she is a clear positive role model for the younger generation. A better life begins with a better you

Next article 10 Best Celebrity Beauty Secrets Revealed
Previous article How To: Summer vacation like a celebrity 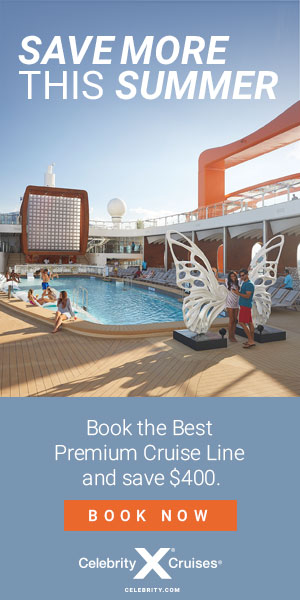